Electromagnetic Compatibility testing analyzes the ability of electronic devices to operate as anticipated when in proximity to other electronic devices or in the presence of electromagnetic disturbances that interfere with their intended operation. Today, manufacturers face a wide set of stringent compliance challenges to ensure that products do not radiate much energy and are not susceptible to outside interference.

We evaluate your products and systems to any number of electromagnetic conditions in our state-of-the-art EMC labs helping you bring your product from development to end use faster and more cost-effectively.

We understand that time to market is everything which is why our global testing capabilities and custom testing solutions utilize the latest technology and automation software, helping you meet demanding time-to-market needs. Our streamlined testing process brings your product from development to end use efficiently in accordance with government, regulatory, military, or industry standards based on your compliance needs.

Have a Question ?
Get a quote for EMC Testing 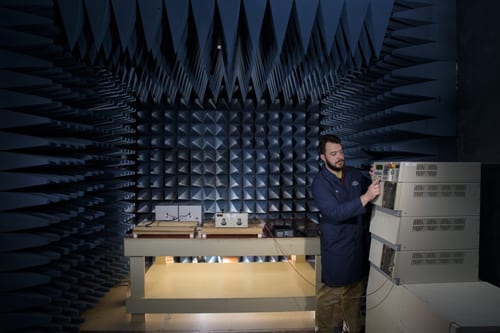 With facilities containing 3-, 5-, and 10-meter semi-anechoic chambers, and a reverberation chamber we can test and certify your products and devices for essentially any market. We're accredited by the FCC, Industry Canada (IC), A2LA, Australia's ACMA, Japan's VCCI, Vietnam's MIC, Taiwan's BSMI, and operate as a notified body for the RED Directives. 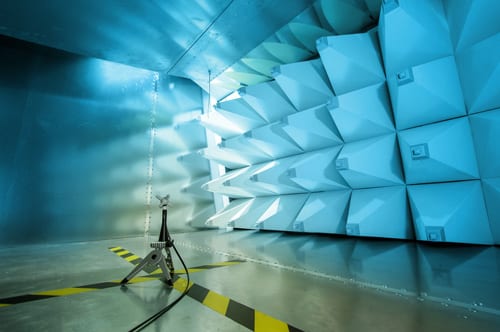 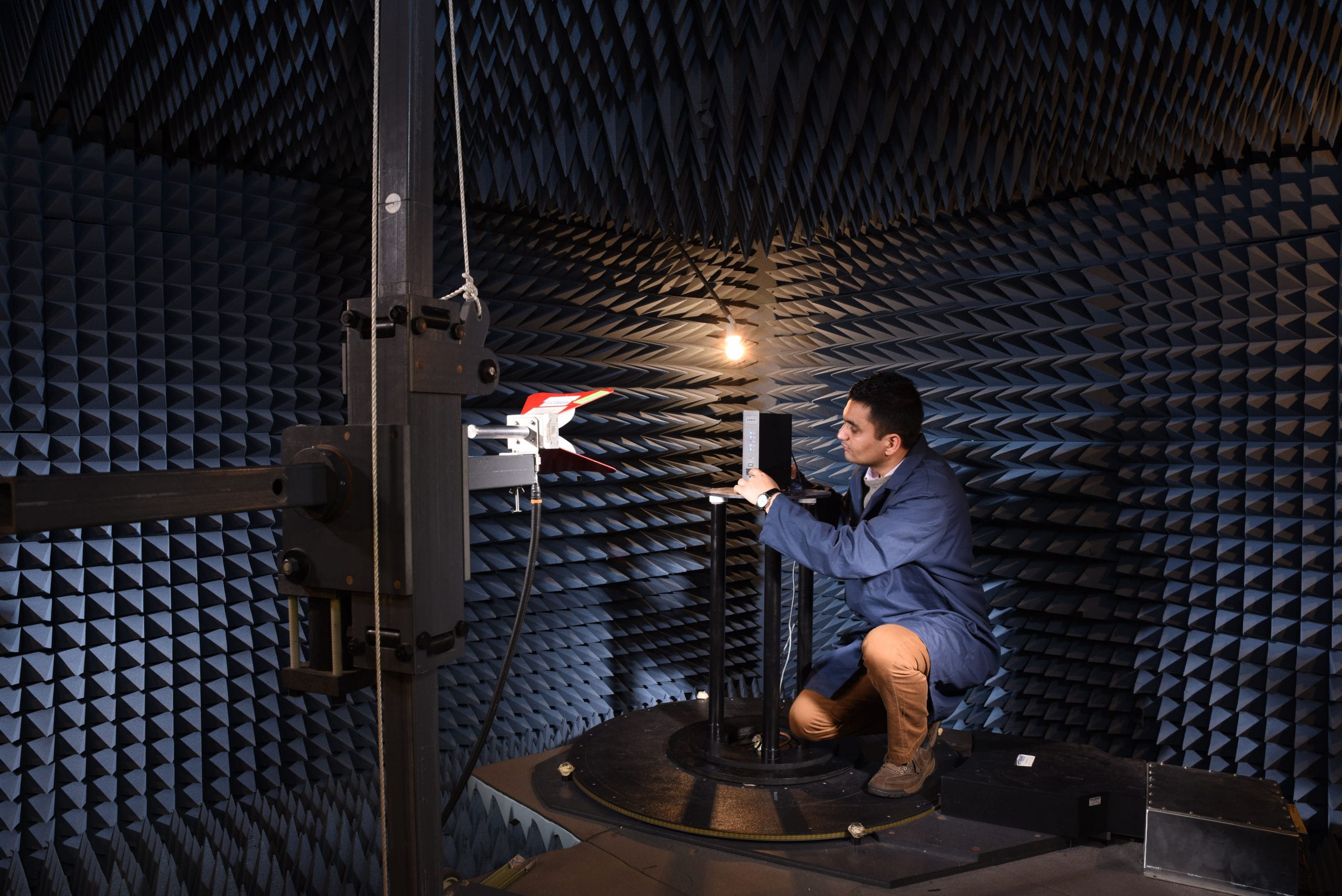 All EMC testing projects are guided by an experienced lead EMC engineer, who assumes responsibility of the entire project. Whether setting up for testing or documenting your final report, the EMC project manager will be there to support your project during the testing and certification process, every step of the way.

Back to Top
GET A QUOTE FOR EMC Testing

Electromagnetic compatibility (EMC) is the interaction of electromagnetic energy generated by electronic equipment and the surrounding environment. The two main methods of classifying these interactions is through Emissions and Immunity.

What are Emissions?
Emissions are the generated electromagnetic energy that is released into the environment and produced by a device or other source.

Why perform EMC testing?
EMC testing is performed to ensure that devices are designed and specified to function in electromagnetic environments they will commonly be exposed. Testing verifies that a device will function in the presence of electromagnetic interference (EMI), the device will not radiate unacceptable levels of electromagnetic energy, and that a device will not disrupt the function of other nearby electronic devices. A typical testing program consists of various emissions and immunity requirements. A few examples include electrostatic discharge testing, surge testing, and possible on-site evaluations.

Have questions about Electromagnetic Compatibility (EMC) Testing in reference to standards interpretations, applicability of standards, or country-specific requirements?

Not sure what standard or standards apply to your product?

Have a topic on Electromagnetic Compatibility (EMC) Testing that you would like to have discussed at one of our upcoming training events?